Sprint: How to Solve Big Problems and Test New Ideas 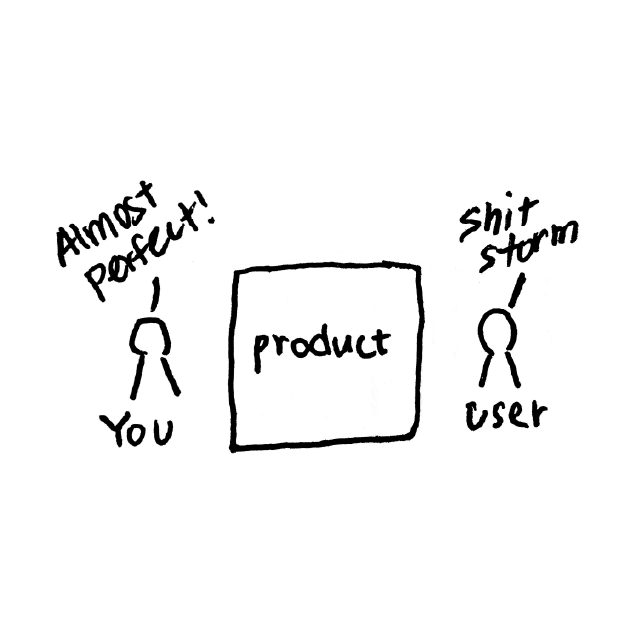 They had what they thought was an amazing idea for a new online marketplace. They built and launched a website, then spent months improving it until they were pretty sure it was perfect. But despite their efforts, the new service wasn't catching on....they weren't even making enough to pay the rent. Hoping they could turn the business around before running out of money, the founders took a somewhat desperate measure. They stopped their engineering work, left the office, and tracked down a handful of their customers. Then they interviewed them. One at a time, face-to-face, they watched people use their website...Their website was riddled with flaws. Even simple issues--such as picking a date on a calendar--confused people. When they returned to the office, Joe and his cofounders spent a week fixing the most glaring problems, and then released a new version to their customers. Revenue doubled to $400 a week, and Joe checked to make sure it wasn't a bug in their accounting system...they did another round of interviews and another round of improvements. That growth didn't stop. That startup was Airbnb. Pg.210
Sprint: How to Solve Big Problems and Test New Ideas by Jake Knapp, introduces how to prototype to test in just 5 days using Keynote. Also, watch this video to see my favorite prototype example.

The best 5 ways to crush your goals this year

Use this method to get your minimum action tasks

It's time to focus on you

Thank you!
Your submission has been received.
Oops! Something went wrong.